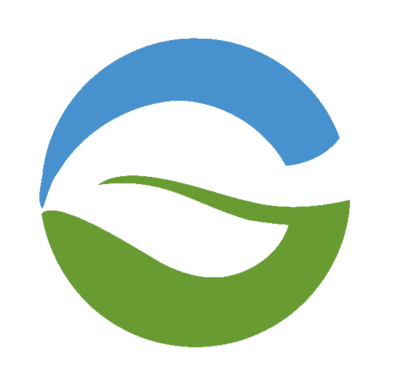 Truemist misting systems is a best tool for odor treatment and odor control in large areas designed for industrial as well as commercial applications.

What is odor control?

Odor control refers to a means of reducing unwanted any lingering odors using innovative technology in multiple ways. There are various different types of modes to control odor amongst which misting systems are among the top ranking. Odor is formed by decomposing action that can be neutralized with our misting systems.

Truemist odor control and treatment misting systems are the best tools to tackle the problem of unwanted odor which are specifically designed to facilitate large areas of industrial and commercial use. This system can effectively be used for indoor as well as outdoor purposes in addition to solid and liquid odor control applications.

The overall process of odor control uses the atomization of neutralizing chemicals that facilitate in blocking any odor perception, odor absorbers or natural bio-neutralizers that help in modifying the natural decomposition and prevent any formation of odor.

Indoor environments will require a high-pressure fog system to be installed by using a combination of nozzle rings on existing ductwork (or fans) and creating a network of misting tubes that can cover the entire workspace. Odor within the facility can be neutralized by mixing certain chemicals with odor control liquids which create a series of chemical reactions that facilitate this process. Since the misting system is set up with high pressure the use of water and wetness in the location is drastically reduced.

Outdoor environments require the proper mixing of odor suppression with millions of atomized droplets that act as a water curtain and bring down the overall odor levels.

Odor is also considered to be pollution and can cause stress on the quality of life. Odor from one region can easily transmit to other regions and cause various unwanted problems. There are also various government regulations and legal prospects to odor limits and odor controls that must be adhered to.

• Low energy costs
• Quick and easy installation with our team of experts
• Water atomization reduces the overall operation costs as compared to other odor control techniques.
• Economical and budget friendly to install
• The high-pressure nozzles create very tiny drops of water that are very similar to fog
• Help industries and commercial buildings follow government rules.
• Reduces the chance of air-borne bacteria infestations and disease transmitted by the same.

1. What is the price of odor control misting system?
The price of the Truemist odor control system is dependent on factors like size of operations, specific client requirement, location of instillation etc. Its best to get in touch with our highly qualified team to get an approximate quotation.

2. How powerful is the misting system?
The misting system has shown excellent results and is the best tool for odor treatment. At Truemist we have abundant satisfied customers that are extremely happy with the product and assistance provided by our team.